Although it’s now worldwide, users in rural areas are at a major disadvantage when compared to those in cities and suburbs. The urban areas and big cities have more Pokéstops, Pokémon, and Gyms than rural areas, meaning rural users will find it harder to access certain rare Pokémon.

Really, if you live out in the country side or any rural area, you’re more likely to find yourself stuck in deserted lands. Not fun, eh?

Thankfully, you don’t have to be stuck there. Using a VPN along with a mock location masking module and a GPS spoofing app for Android, you can trick Pokémon Go into believing you’re in a big city.

This neat little Pokémon hack will see your device appear as though it were in New York (arguably the best city for Pokemon players), allowing you enjoy all of the bountiful Gyms, Pokéstops and Pokémon that litter places like Central Park.

Caution! Why a VPN isn’t enough

Using a VPN alone isn’t enough if you wish to trick Pokemon Go into opening up a different location for you. Unlike most apps and websites, Pokemon GO monitors their servers to identify players whose locations don’t match the GPS coordinates on their phones.

Should you be detected as spoofing your location with a VPN, you could receive a suspension, or even a ban. To keep that from happening, you’d need to combine your VPN with masking modules and GPS spoofing apps.

Pokemon Hack: How to Change your Phone Location

Successfully hanging your region in Pokemon Go without detection is a not-so-straightforward process, but that doesn’t mean it’s impossible. You should note, too, that the process varies with your device type. In this guide, we will be addressing how to change phone location on iPhone and Android.

Android: How to cheat Pokemon Go using this GPS hack 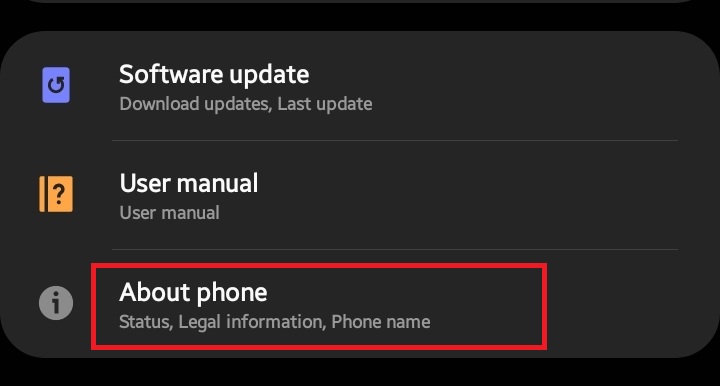 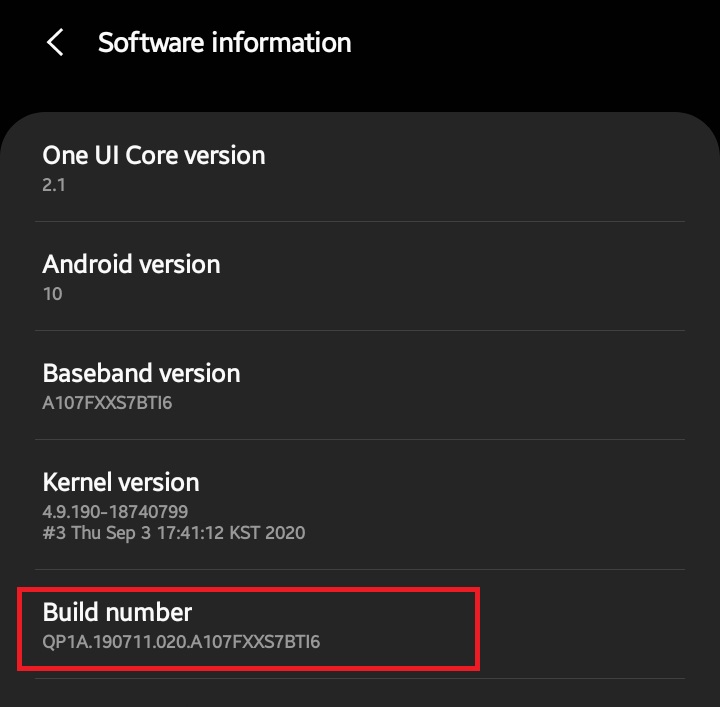 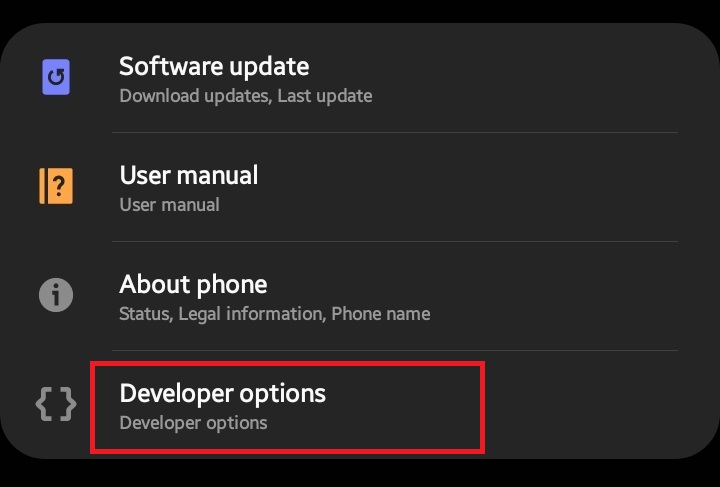 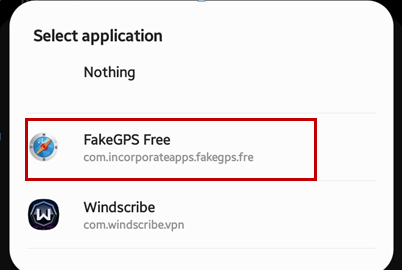 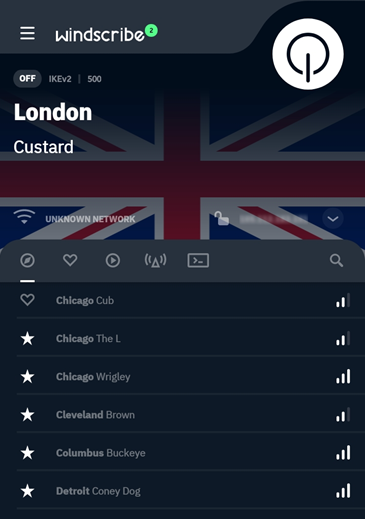 iOS: How to Change Location on iPhone

GPS spoofing on iPhone is a lot trickier and tougher than doing the same on Android. As with Android, you’d need a VPN app and a location spoofer for iPhone. Unfortunately, you’d also need to jailbreak your device. If you’re willing to take that risk, your process would look like this:

Selecting the ideal VPN for your Pokemon GO hack is a key part of the process. Of course, there’s no denying the importance of getting the right Pokemon location spoofer.

However, a VPN is critical. Gotten wrong, your attempt to change your phone location may be a collosal failure. Poor encryption techniques on your selected VPN could compromise all of the effort you’ve put into making this work.

Likewise, lag and latency issues on a VPN could lead to slow connections, and a very frustrating gaming experience. Thus, your ideal VPN should have enough servers in your desired locations, should reliably unblock location services, and should be fast and reliable at all times.

That said, our top three VPNs for the Pokemon GO hack include:

Our speed and reliability tests confirmed ExpressVPN to be one of the fastest VPNs of 2022. This ranks it highly for gamers looking to game at speed without lag issues messing up the fun.

With over 3,000 servers in its network, ExpressVPN also boasts one of the most expansive VPN server networks. This is large enough to prevent any possible congestion on a particular server.

ExpressVPN comes chock-full with features that enhance its usage for privacy as well as gaming. It boasts a powerful, military-grade encryption which keeps your internet activities a secret, unlimited bandwidth to wipe away latency concerns, and support for up to 5 connections at a time.

Boasting an even more expansive server network than ExpressVPN, NordVPN has no less than 5,500 servers you can connect to around the globe. This is a lot by any standards.

NordVPN also delivers top speeds, which is important if you’re not to deal with lags, and puts to bed worries about latency with its unlimited bandwidth provision. Throw in a military-grade encryption which keeps third-parties from finding out your online activities, and this VPN is a winner.

With over 6,000 global servers, CyberGhost boasts the largest server network of any big-name VPN. The VPN also ranks amongst our top 10 VPNs for speed, and supports both streaming and torrenting. all of this make it an ideal candidate for gamers.

Its solid encryption techniques and consistent ability to unblock services means that Pokemon GO won’t be detecting your VPN use by any chance. And, support for up to 7 simultaneous connections makes it one of the more generous options out there for multiple protection.

How to Download Pokemon GO from Anywhere Using a VPN

If you find yourself in a location where Pokemon GO is yet to be released, then youre search for the app on Google Play is unlikely to yield any fruitful result. Using a VPN, though, you can still get the app from the American version of Google Play.

To do this on Android, you should:

If you’re using an iOS and wish to change your Apple Store location, you should:

Getting the full Pokemon GO experience shouldn’t be the excusive preserve of urban-based. Thankfully, with the right combination of applications, you can ensure that isn’t the case.

To successfully cheat Pokemon GO into opening its full entertainment library up to you, you’d need a VPN to change your online location and associated IP address. To be fully effective, you’d also need to spoof your location on Android or iOS using a GPS spoofer for Android or iOS.

In this guide, we’ve also identified the best VPNs for changing your location on your device. Although we strongly recommend ExpressVPN for its bandwidth, speed, and security, CyberGhost and NordVPN could also serve perfectly.

So, what are you waiting for? Follow the steps accordingly and begin enjoying Pokemon GO on your device.